With a price tag of R55 000.00 for a bottle, the Louis XIII is undeniably one of the most premium cognacs in the market. Created as a homage to the late French King Louis the xiii, the cognac came into production in 1700 in the cognac region in France.

The production and sale of the cognac came to being after Paul-Emile Rémy Martin and family, took control of the business in 1841. In 1874 Mr Martin decided to decent the cognac and that’s when the sale moved from barrels to a famous crystal decanter. 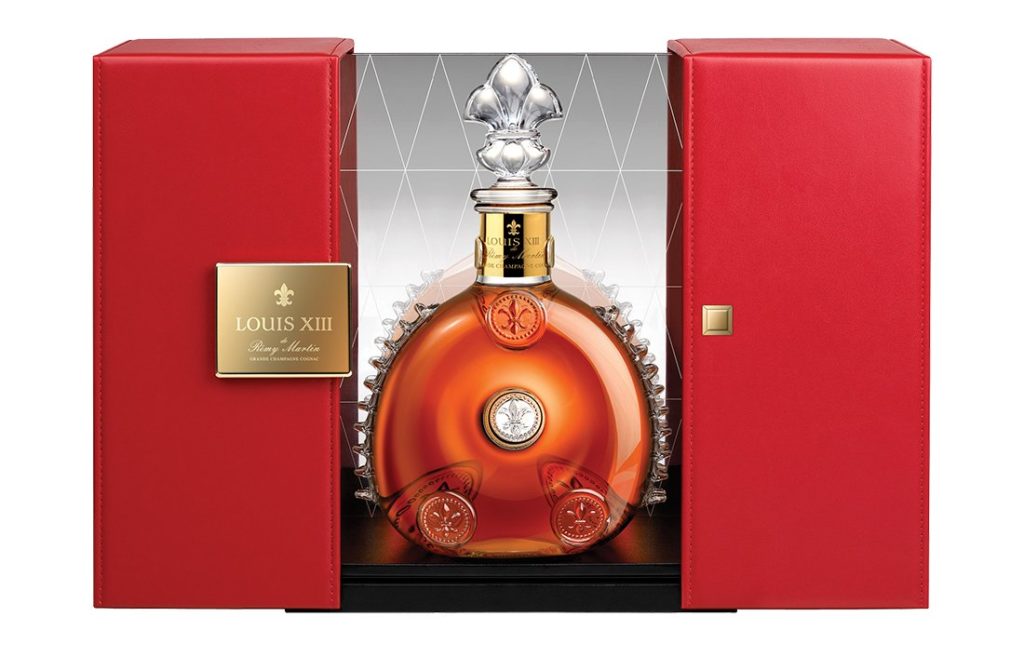 In 1850 Mr.Martin came across a metal flask which was recovered from the battle of Jarnac. He got the rights to reproduce the flask and in 1874, on the 150th anniversary of Louis XIII, the cognac was presented in the glass decanter that is used to this day. 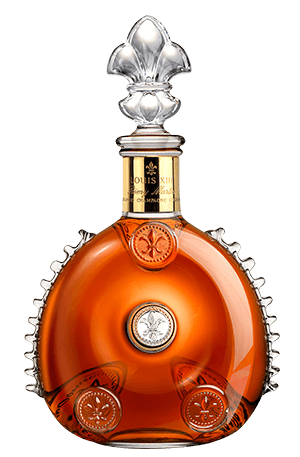 It takes a 100-year ageing process for the perfect blend Louis XIII cognac to be created so every bottle that drinks right now was created 100 years ago.

In 2017, Rémy Martin approached world-renowned musician, Pharrell Williams to create a song named ‘100 years’. The song will only be heard in 2117, the year the batch that was produced in 2017 will be opened.

The song was not one made as a celebratory reference, but for a worthy cause intended to bring attention to environmental issues and the unpredictability of the future.

I hope that in 2117, the future generation will be able to hear the song and drink the cognac, but it is up to us to make it possible for them.

Click here to read more from our BLOSS Luxury Editors 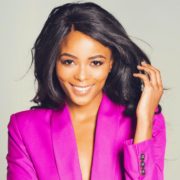 Reabetswe Sechoaro is a Miss International 2018 2nd runner-up. She's a BCom Accounting Science student, model as well as the luxury editor for BLOSS Africa. She has worked with brands such as Avroy Shlain as the face of Coppelia, Inecto, Miss Paris and Edgars. She also won Supermodel International 2012 which was held in Thailand.

The Start Of Something New